Rockdale County was created in 1870 out of Henry and Newton counties. The county takes its name from Rockdale's Baptist Church - named so for a layer beneath red clay soil where "granite rocks make up the foundation on which all life rests." The Rockdale County seat is Conyers.

Conyers and Rockdale County experienced tremendous growth during the early 20th century. The economy of this county was still based primarily on agriculture until then, but with significant changes coming soon in industrialization.

The City of Conyers, in particular, has seen a steady influx for more than 50 years, growing steadily with changing demographics from wealthy white flight and now attracting an increasingly younger generation who can afford homes that were once out-of-reach due primarily at least partially because they wanted something different: proximity too schools as well public transportation access.

The I-20 highway is not only a vital transportation link but a major thoroughfare in Rockdale County. The six-lane interstate runs east to west, making it one route for traveling between those two neighboring states.

The Rockdale County School District is a public school system with eleven elementary schools, four middle schools, and three high schools. This school district's education system strives to prepare students for success both now and down the road, starting with their basic needs like health care literacy from day 1!

Rockdale County is home to many different types of attractions. You can find historical, like the Old Towne Conyers Historic District and Milstead Mill Village, or you might enjoy a day out at Panola Mountain State Park, which offers hiking trails through hardwood forests full of magnolia trees; as well as waterfalls! Old town Conyers historic district offers many quaint shops with old-fashioned charm mixed into modern life.

Map of the area 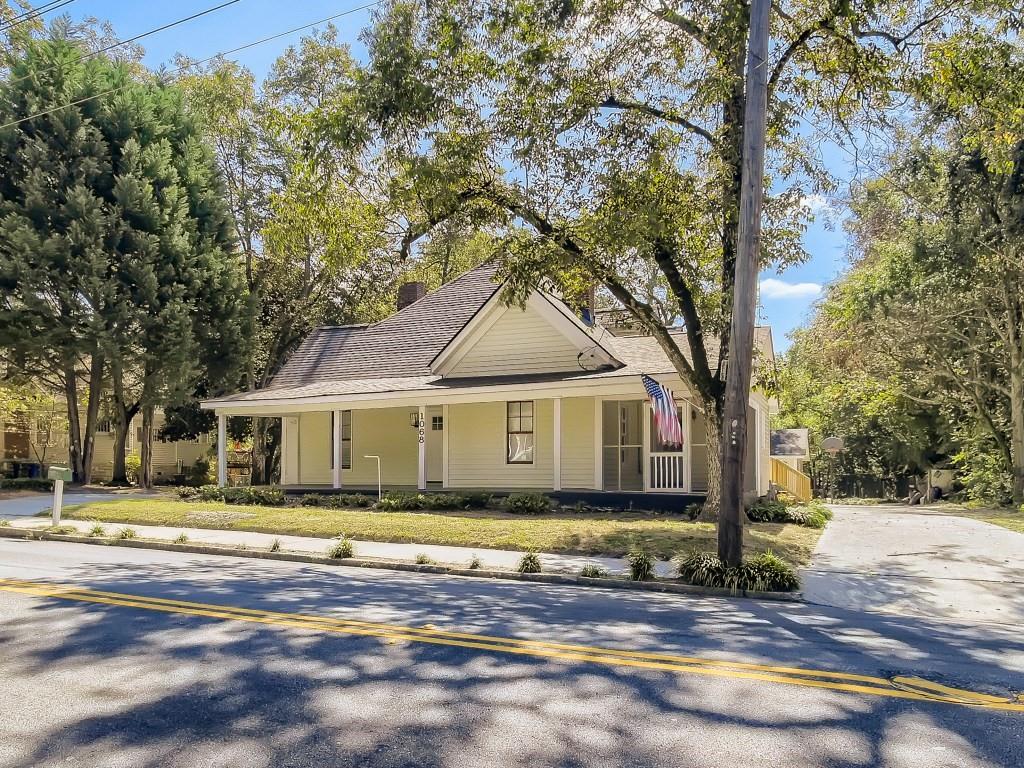 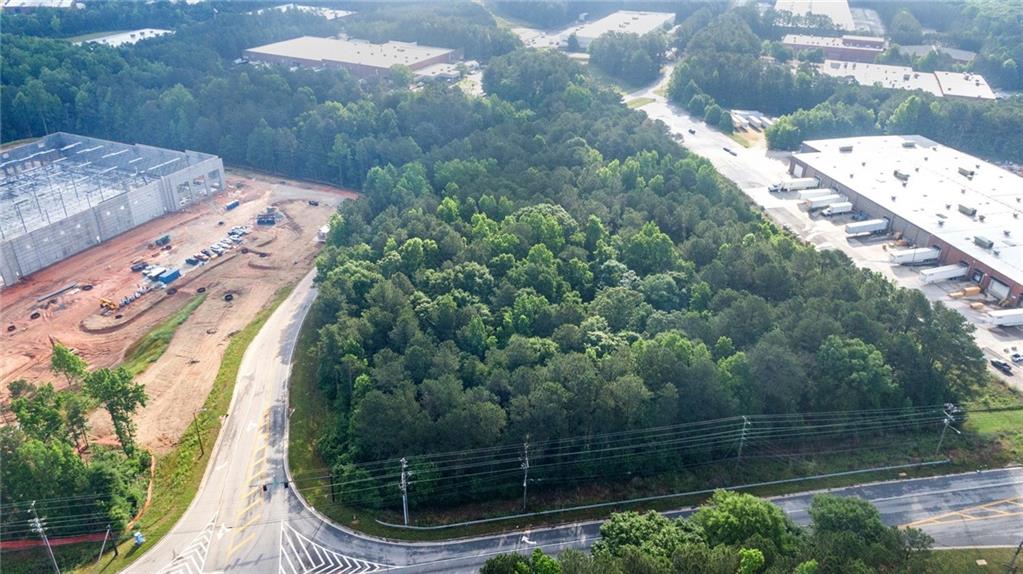 Courtesy of: Must Sell Realty, Inc.

Courtesy of: On Point Realty, Inc. 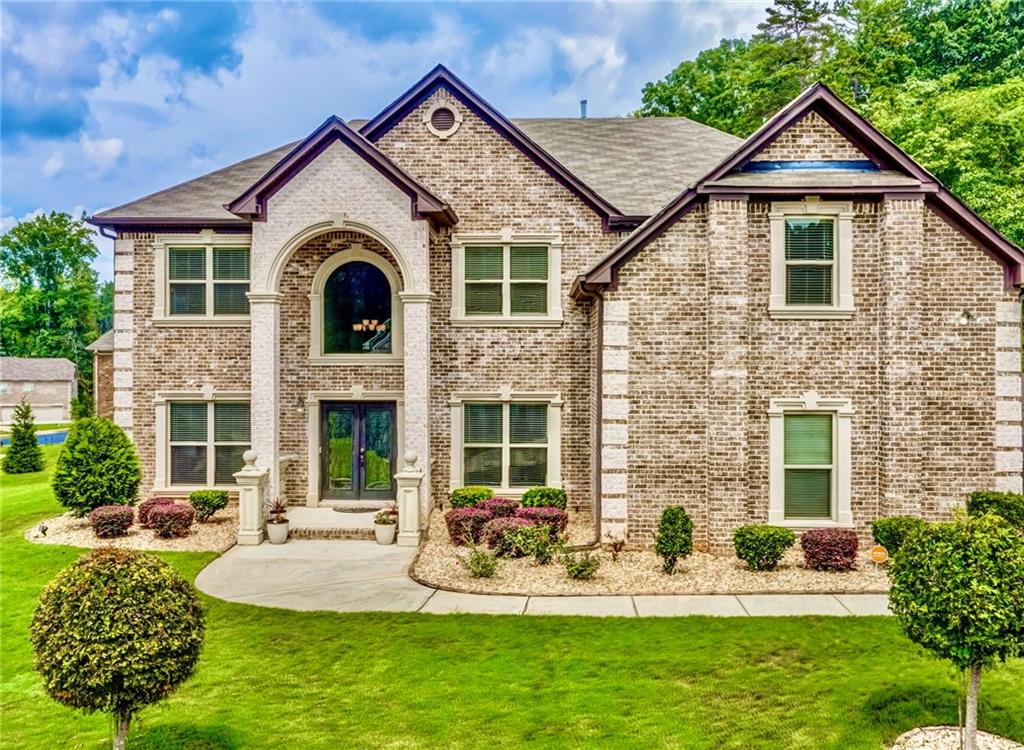 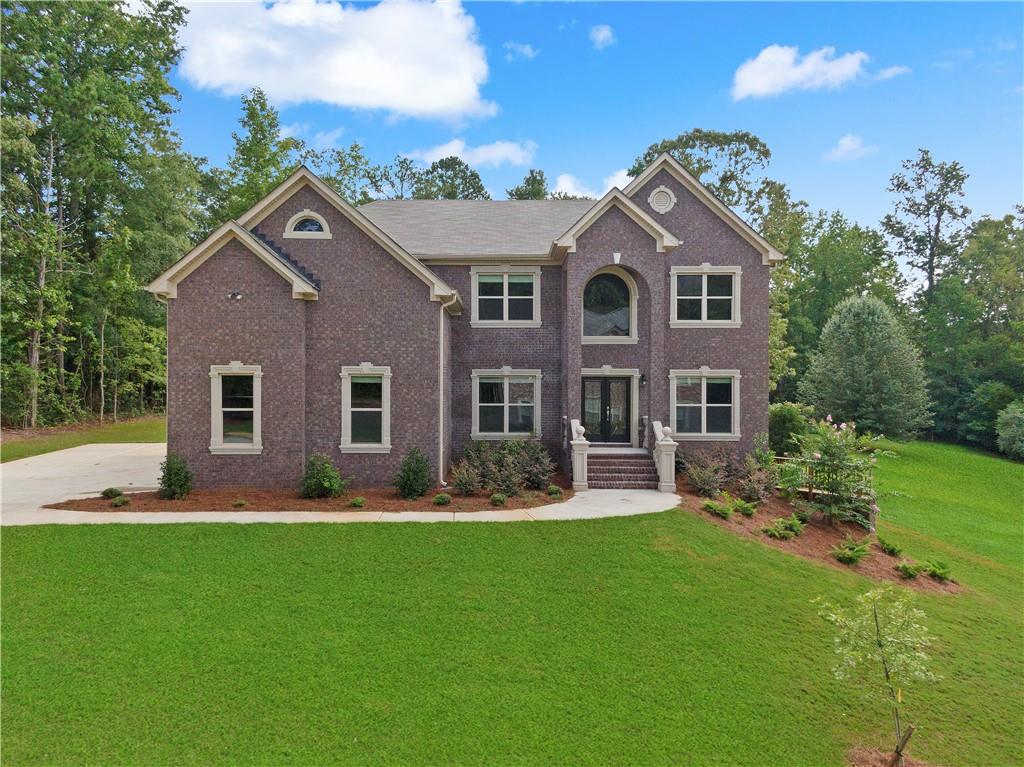 Courtesy of: Duffy Realty of Atlanta

For ADA assistance, please email compliance@placester.com
If you experience difficulty in accessing any part of this website, email us, and we will work with you to provide the information you seek through an alternate communication method. Canyon is an Equal Opportunity Employer and supports the Fair Housing Act.

Sign Up
Already a User? Sign In
You have been successfully registered
Please check your email.
Go to the homepage
Sorry something went wrong
Please try again.
Try again